Christmas in our neck of the woods

Christmas ‘round here was so sweet and simple. We woke up on Christmas Eve day to lots and lots of snow! We braved the crowds for a quick trip to Costco and a dinner out on the town. Later that evening we snuggled on the bouncy air mattress while we read the Christmas story from the scriptures (which Elle talked/screamed through the entire time, apparently she wanted to tell it!), opened our stockings and pajamas, and attempted to watch Netflix. We fell asleep before we could even get it to work.

E woke us up at bright and early (ok, ok it was 8, not that early) and boy was she entertained by the wrapping paper! B and I like to disguise our gifts for each other so we can’t tell what it is. One of my gifts contained a bunch of weights (nice one B) and his was stuffed with books to make it heavier. I forgot that I put in my “What to Expect when Expecting” book that also had some ultrasound photos in there from E, so when he opened up his gift, the photos came spilling out. The utter and complete shock on his face was priceless. Couldn’t have been better even if I had planned it! He was sure relieved when he found out that wasn’t his actual gift!

We skyped and called our families, B and E had a little afternoon nap, and we chilled in our pj’s. Later we indulged in a delicious dinner and played games with some of my extended family. We are so grateful for this time of year to celebrate the birth of our Savior and spend time with those we love!

How I wore it

This site uses Akismet to reduce spam. Learn how your comment data is processed.

and to all a good night! 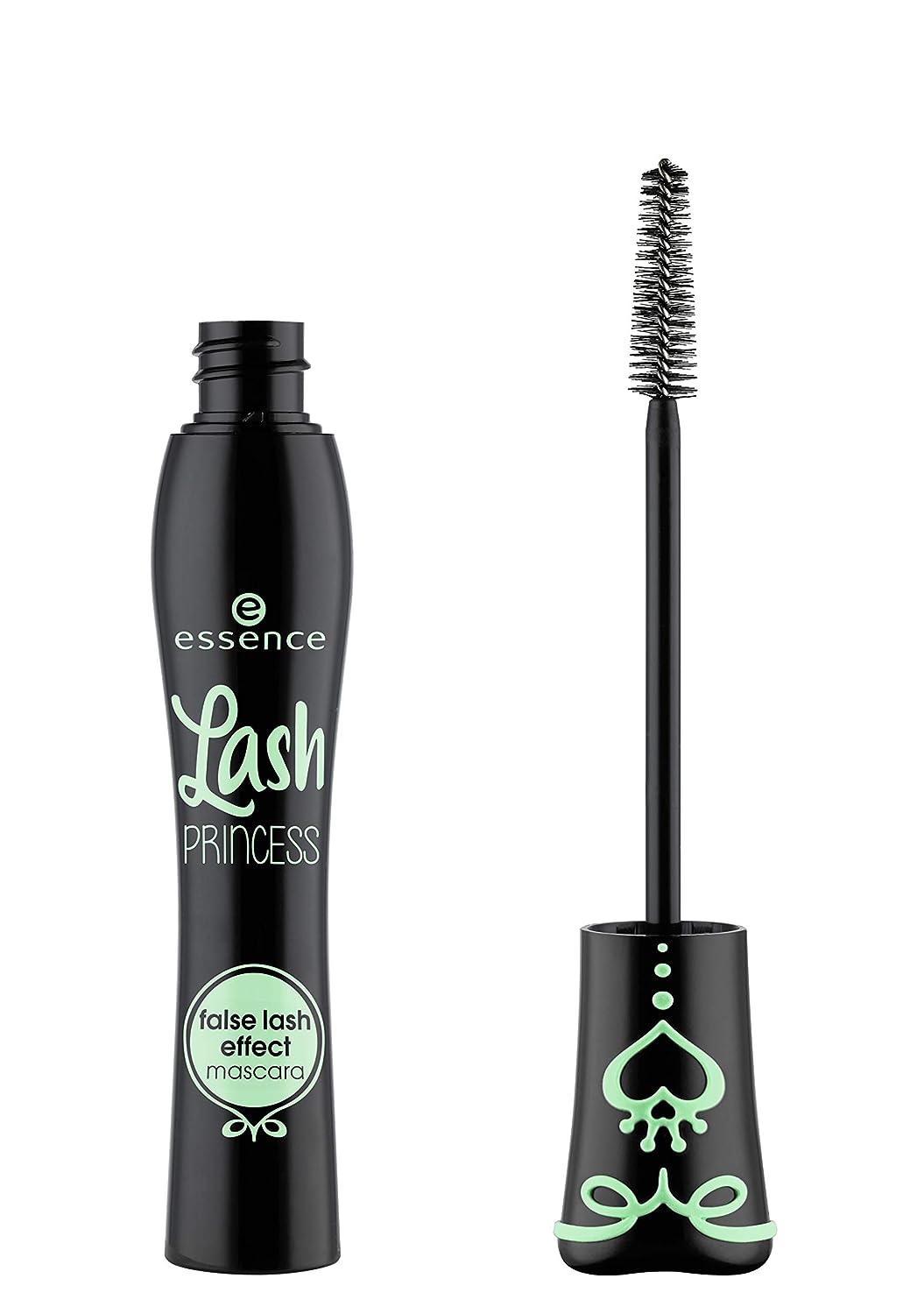 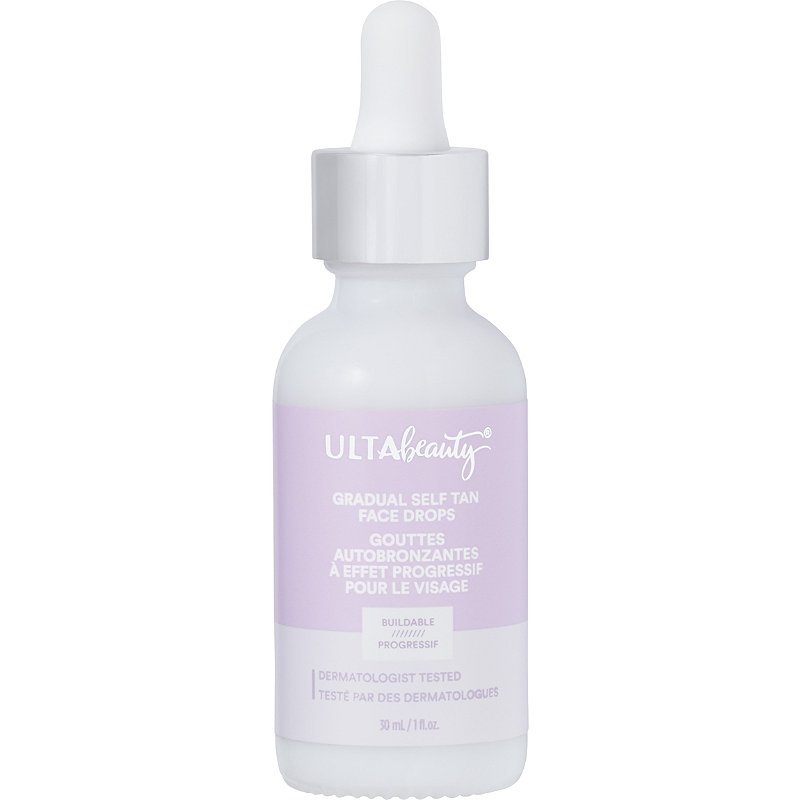 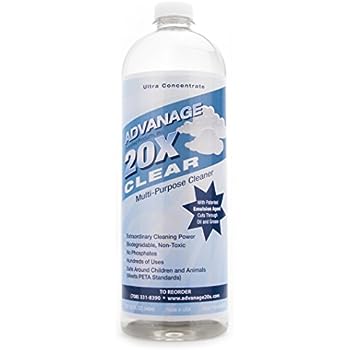 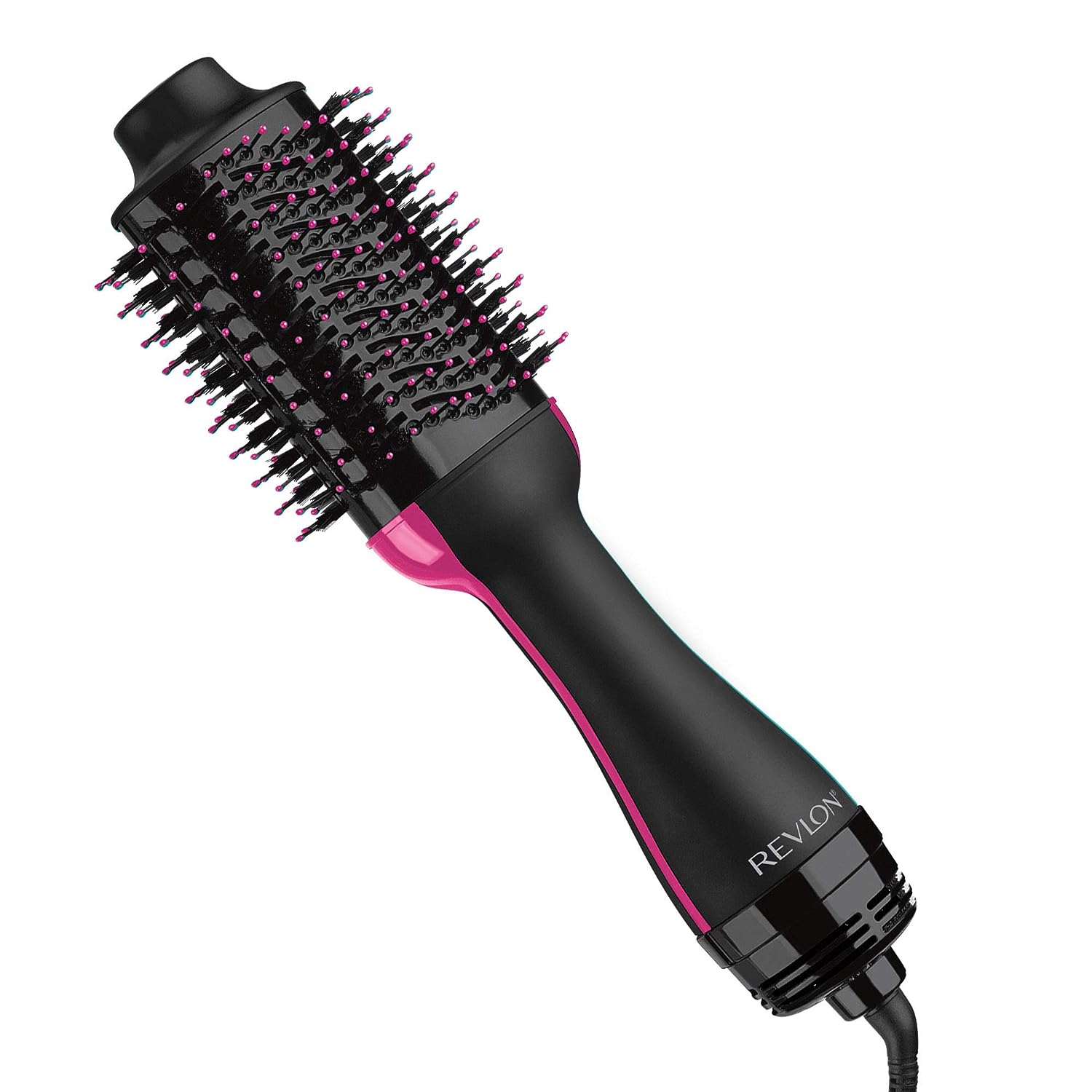